This is a small-time blog, but I do see it cited here and there, so it’s not without its impact, in a minor way. Here are the big hitters from 2018 -- though I should perhaps also mention that a post from January 2017, ‘Salt and salary’, continues to be one of the most heavily visited, and would be occupying third place for 2018 if I counted it here. 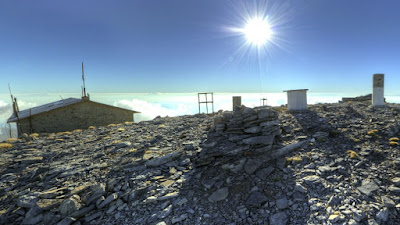 Also showing up in the stats --

Posted by Peter Gainsford at 11:15