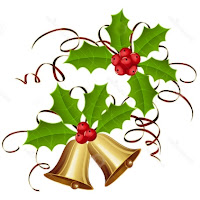 Here is your annual reminder that
The date chosen for Christmas does coincide with a traditional Greco-Roman date for the winter solstice dating to the 4th century BCE, and that's probably no coincidence. But even there it isn't about the solstice itself -- solstices did not occupy a large role in most ancient pagan religions, contrary to popular belief -- but because ancient Christian theology favoured linking Jesus' conception to the vernal equinox, precisely nine months earlier on 25 March.

Here's the long version from a year ago. Merry Christmas!
Posted by Peter Gainsford at 00:22